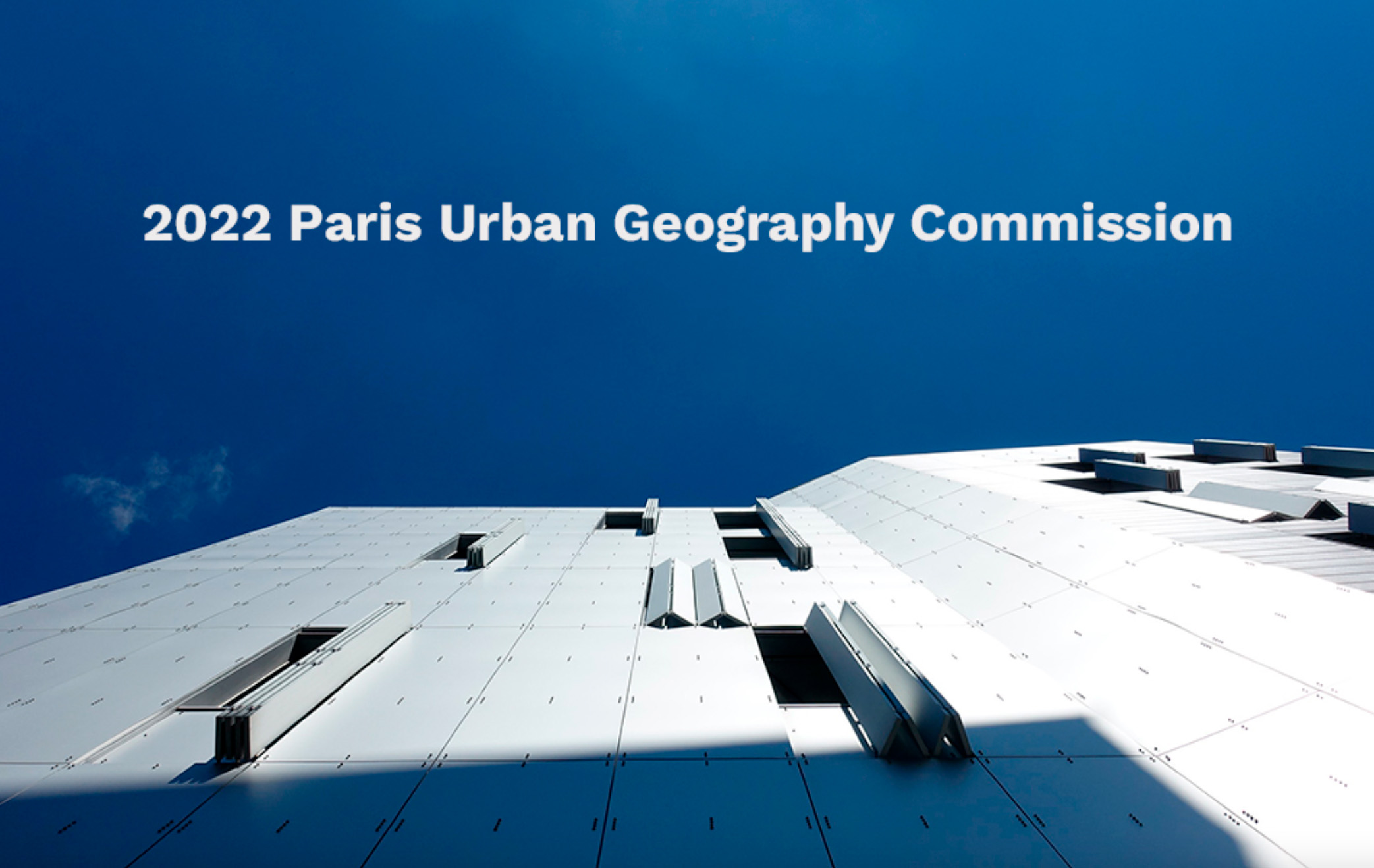 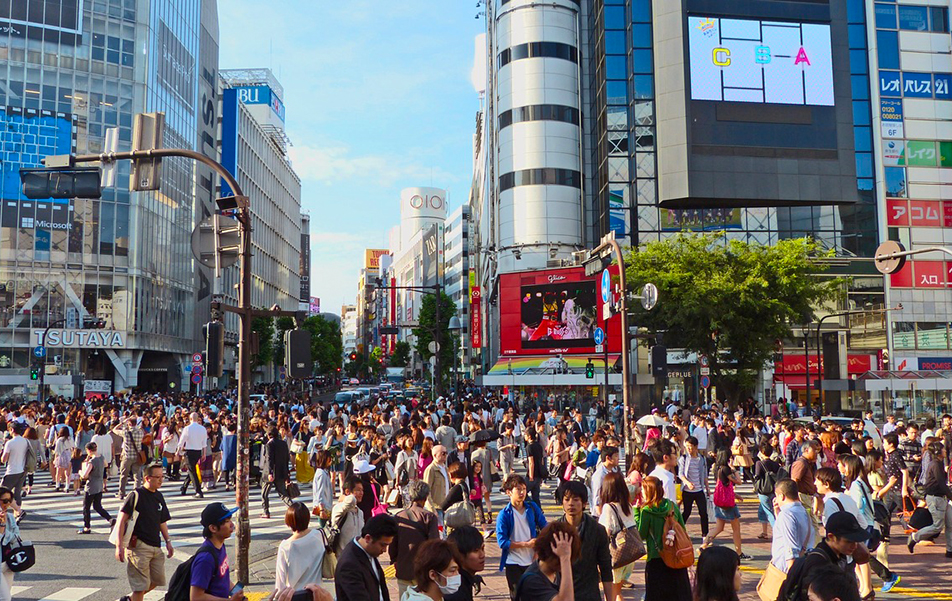 Public spaces of mobility in Paris, Tokyo and Buenos Aires

A workshop on Design, management, and governance for a social and post-pandemic transition, with Natacha Aveline-Dubach, on July 5th. Online. 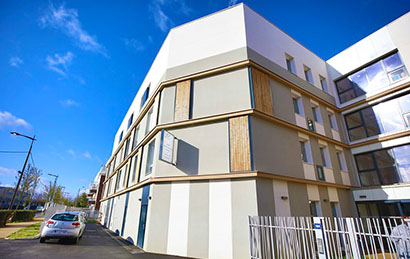 The article Of Natacha Aveline casts light on current debates on the political economy of real estate financialization. 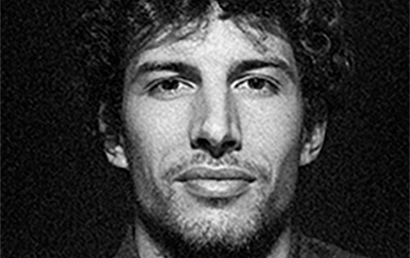 Thesis defence: Clément Gaillard will defend his thesis on 24 May at the Centre Panthéon Sorbonne. 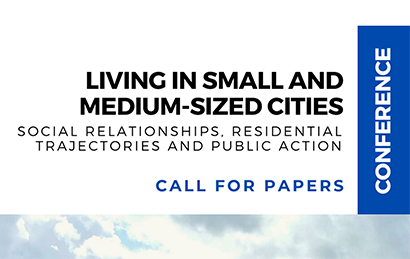 Living in small and medium-sized cities: call for papers 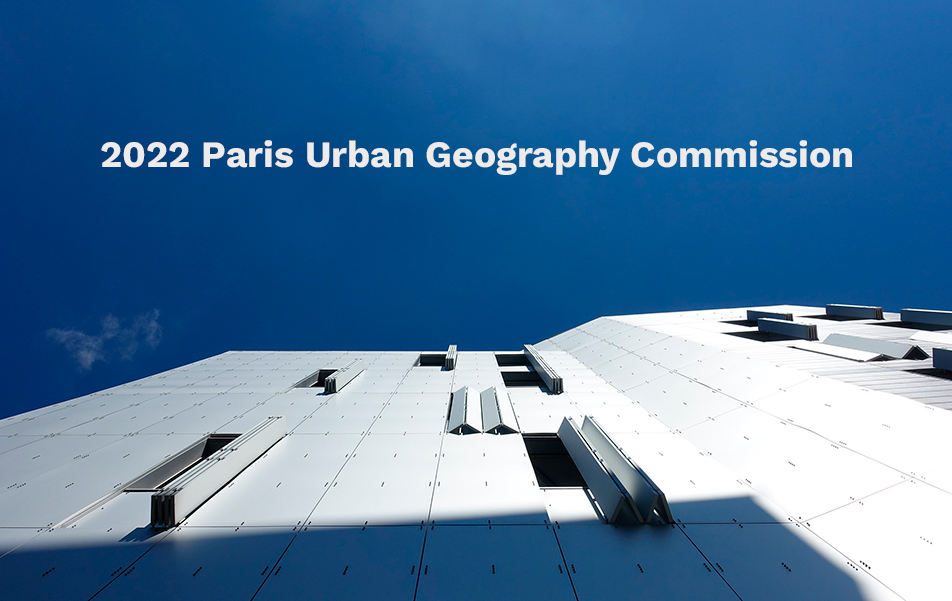 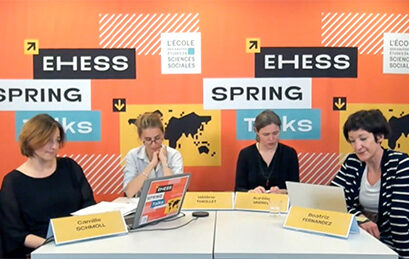 Migrants and the city. A comparative perspective 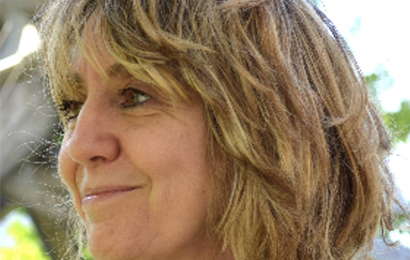 Natacha Aveline, visiting researcher at the University of Montreal, teaches a course on the urban fact in Japan. 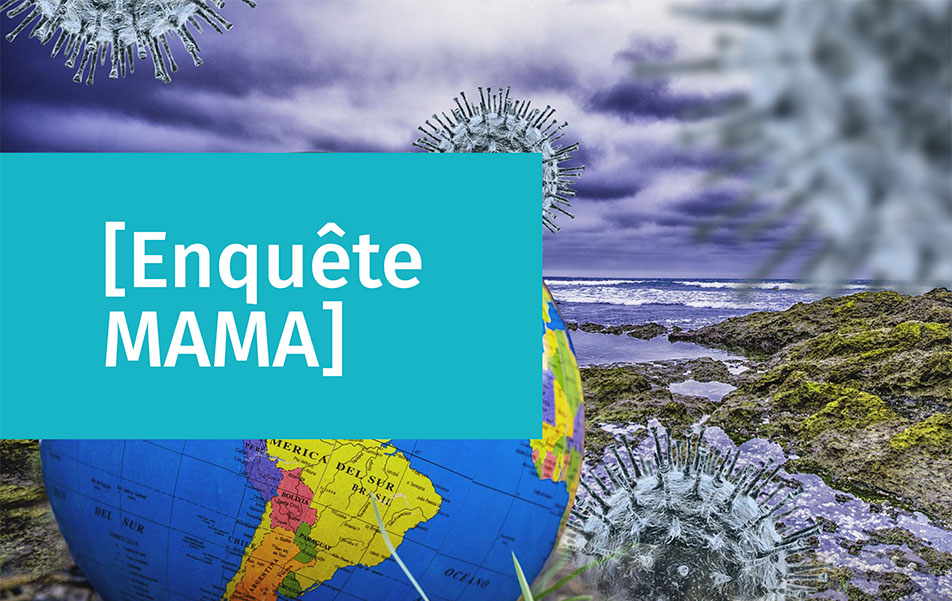 Mobilities and Territories in the light of the Covid-19 pandemic

"From the World Before to the World After": Geography-Cities explores the spatial dimensions of the pandemic phenomenon.

See all the CRIA Team News

Created in the 1980s by colleagues involved in research on industrial spaces and their development, the CRIA team then extended its research topics to include a more global examination of the impact of productive transformations, particularly networks, on territories. Urban planning and development gradually became the primary focus, with a particular but not exclusive attention to their reticular dimension.

Today, the team is distinguished by the varied disciplinary backgrounds of its members: urban planning, economics, geography, sociology, architecture, and engineering. This pluri- or inter-disciplinarity is one of its strengths, given the complexity and intertwining of contemporary urban and territorial issues and their translation into urban planning and development.

The team is also notable for the extent of its interaction with public and private actors involved in the production and management of cities and, more generally, of territories.

Teamwork is organized within the thematic “Producing and Managing the City: Actors, Tools and Urban Materialities,” according to four research axes:

Producing and Managing the City: Actors, Tools and Urban Materialities

The work of the CRIA team is oriented towards an approach to production in urban planning and development, understood as a chain of collective and organized actions in different sectors (housing, economic activities, services, etc.) that contribute to the transformation of space, territories and living environments. The effects of this transformation are also examined.

The actions studied include various types of strategies: urban planning, land strategies, operational urbanism, management policies, urban projects, territorial development projects, and the production of technical and transport infrastructure networks. This also includes an examination of the theoretical frameworks and concepts used in urban planning and development, whether they are considered as a field of research or a field of action.

Research thus focuses on the characteristics of the actors, the different types of resources (economic, social, political, ecosystemic) at their disposal, the objectives they pursue, the values that motivate them, the social groups targeted by their actions and the instruments they mobilize. The forms of partnership, collaboration, and negotiation, as well as the power relations, tensions and even contradictions between the strategies of the actors (public and private), are the subject of specific interest. The objective is to understand the effects of processes, methods, and relationships between actors on the concrete content of policies and projects.

Research also considers the materiality of production in urban planning and development, the aim being to understand the evolution of the modes and forms of occupation of territories, between the local and European scales, those of the networks and technical structures that ensure their functioning (water, energy, transport, digital, etc.), as well as of the environments in which they are embedded. The challenge is to grasp the dual process of concentration and dispersion of the various functions in space, of disjunction and/or interdependence between territories through their exchanges, particularly within the framework of an approach based on territorial metabolism.

This research is in line with problematics of political and economic mutations and environmental changes, both locally and globally. It covers a wide range of areas, from growing metropolitan areas to areas in crisis (shrinking cities, so-called “sensitive” neighbourhoods, etc.), as well as sectors of infrastructure (ports, railways). The scales considered are those of the perimeters of the action or project and can correspond to urban areas, neighbourhoods, or simple blocks. Work is carried out in a variety of cultural areas; in addition to Europe, there is expertise devoted to the urban dynamics of North America (United States, Canada) and Northeast Asia (Japan, China, Hong Kong).

Research is structured in four axes:

Networks, infrastructures, and territories
The aim is to examine the dynamics between the actors (public and private) of networks at different scales (local, national, and international). In this context, we are interested in territorial strategies (evaluation, planning, financing, management methods) related to networks and their transformations, especially from a physical point of view via infrastructures. Particular attention is paid to the legitimacy crisis of large infrastructures under debate in various contexts . Moreover, consideration of these networks’ key hubs as territorial interfaces (stations, ports, airports, logistics and data centres) allows us to question their development in a generalized context of decentralization (heterogeneity of public action) and liberalization (increasing penetration of the private sector) modifying their planning methods. It is also a question of integrating the development of information and communication technologies, particularly the effect of digital technology on the management of networks and the fabrication of the city.

Planning and Territorial Metabolism
The aim here is to approach urban dynamics from their material dimension by mobilizing the interdisciplinary field of territorial ecology and to analyse the flows of material and energy characteristic of the city and its relations with other territories, as well as of society-biosphere interactions, flows whose circulations are largely organized in networks. Research focuses on the inflections and mutations of territorial metabolism in both spatial and temporal dimensions, on the associated reconfiguration of networks, on the reorganization of actors and the territorial logics that they generate or are their origin, on the emergence of other figures of relations, and on exchanges that question the practice of space planning and management.

From Planning to the Production of Built Space: Actors, Tools and Practices of Urbanism
This research focuses on the frames of reference for action, the strategies of the actors (political and technical), their modes of action (instruments, tools, and devices), and the material content of built production (housing, activities, infrastructural spaces). The aim is to analyse the different approaches that allow public and private actors to transform spaces. Particular attention is paid to the production of housing and real estate. Observation of the technical systems of urban production (regulatory planning, operational arrangements, financing circuits) is a privileged method for analysing the strategies of actors, their interactions and their consequences on the transformation of space. 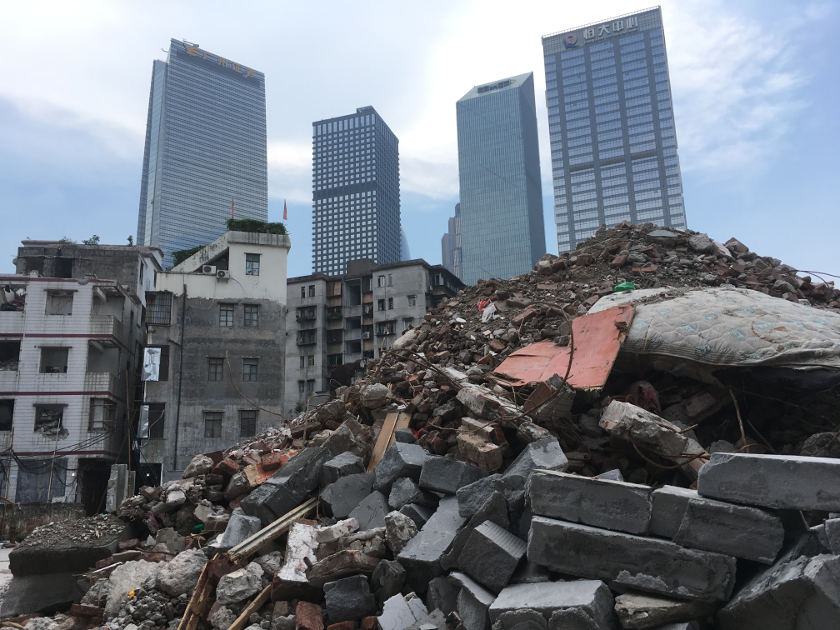 Starting from the specialized vocabulary of geography, the project aims to develop a protocol adaptable to other disciplines in the humanities and social sciences. The aim is to systematize experimented actions in terms of translation, to promote the translation of metadata (English, Spanish, Chinese), to develop multilingual indexes that will be shared with other open access journals.

POPSU Lille – The Lille metropolis and the others: cooperation for innovation?

The project aims at analysing the way metropolises – and in particular the Métropole européenne de Lille – are embedded in complex territorial systems, made of other cities, rural areas, in and outside France. It is based on the characterization of the relationships between the metropolis and other territorial entities close to or far from it. It addresses urban metabolism in its extraterritorial dimensions.

The land development and property activities of transport infrastructure managers: issues, processes and outcomes on urban production in Paris city-region

The Firminfra project studies the land and real estate activities of two transport operators (Paris Aéroport and Société du Grand Paris) and the role of these actors in urban production in Île-de-France. The research describes the progressive diversification and evolution of the land and real estate activities of the two operators, analyses the logic underlying these changes and explores the outcomes of their activities on urban transformations of Paris city-region.