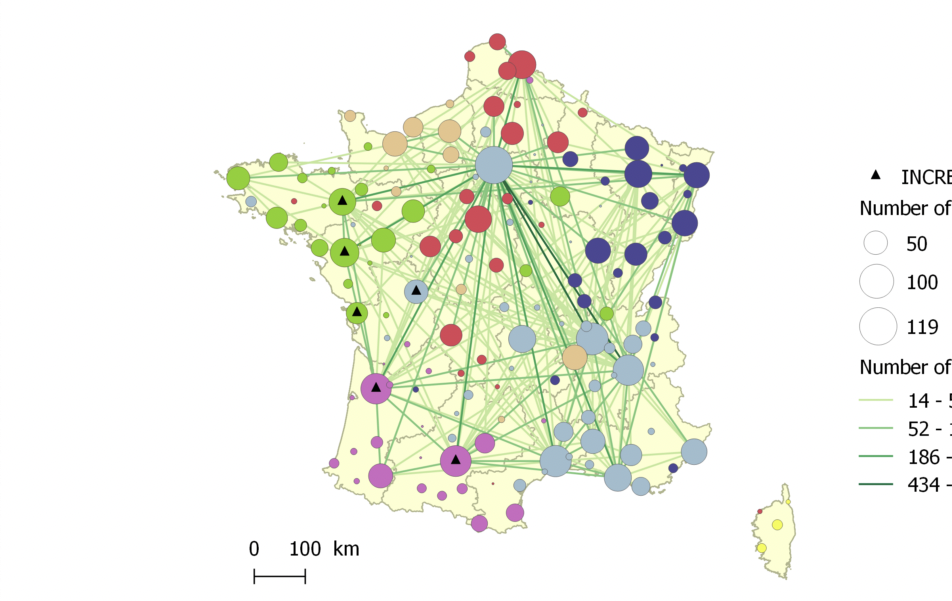 This article investigates the determinants of the formation of interregional scientific alliances through the in-depth case study of a federation... 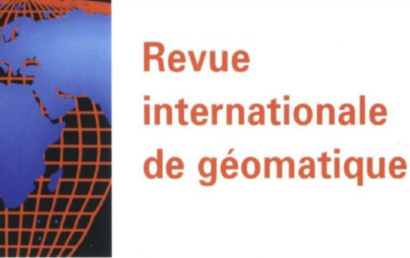 Complementarity of symbolic and numerical approaches. Contributions of Géographie-cités to the special issue of the International Journal of Geomatics. 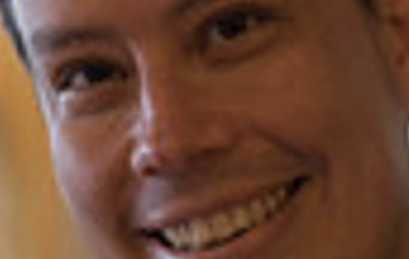 Strategies for Building Good Research Questions through the Logic of Puzzles

Dr. Raul Pacheco-Vega, Associate Professor in the Methods Lab of FLACSO (México) will give a talk on January 30th at... 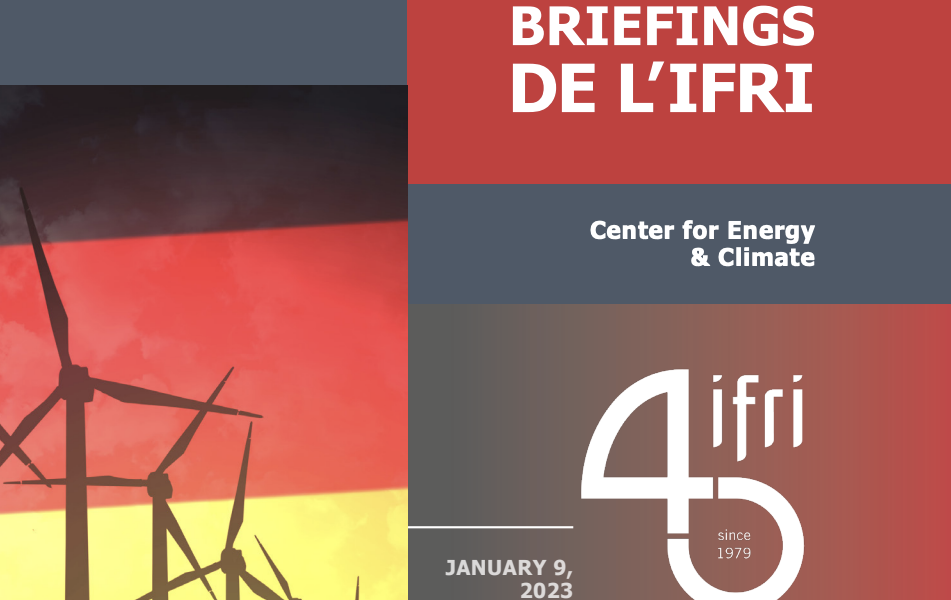 How Will the Industry Benefit? Gilles Lepesant in "Briefings de l’Ifri". 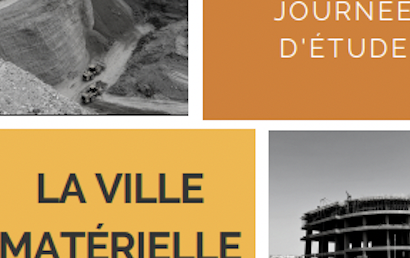 On February 3, at the Condorcet campus, a day to discuss the material approach to urban production. city materials soil 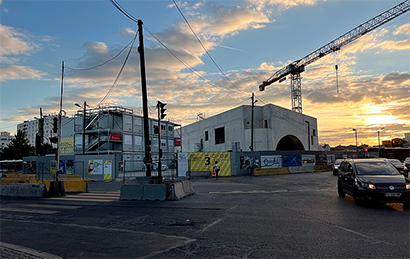 Public space and the metropolis 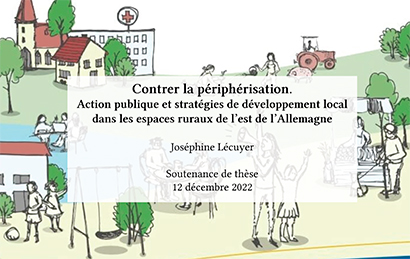 Joséphine LECUYER will defend her thesis on Monday December 12 at the Condorcet campus. 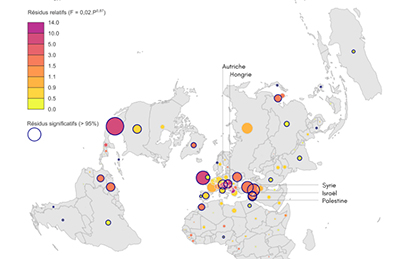 Romain Leconte will defend his thesis in geography on December 13 at the Université Paris Cité. 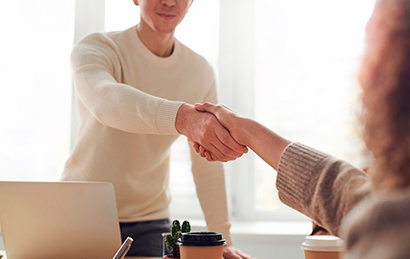 See all the PARIS Team News

The PARIS team analyses territorial dynamics by considering that spatial and social interactions play a driving role in their composition and reconfiguration. The research is based on a diversified set of methods: spatial analysis, static and dynamic modelling, mixed qualitative and quantitative methods, and media corpus analysis.

Practices and representations of actors are increasingly being recognized. New data—web data, telephone data, and other digital traces—are mobilized to better understand spatial interactions. A fresh approach is being taken to the question of the articulation of spatial scales, from the neighbourhood to the metropolis, from the city to the world.

Temporal scales are also addressed, whether it be the slow dynamics of the evolution of city systems or the rapid dynamics at play in metropolitan spaces. Finally, spatial, social, and economic contexts are also the subject of specific research.

Originally French and European, the fields of study have been extended to the United States, Asia, and Africa, so that research is regularly put into perspective within a comparative framework.

Urban Change in a Globalized World

The PARIS team’s research on the urban environment focuses on the intersection between the study of the organization of space and the practices, representations, and strategies of the various actors. The aim is to grasp the major forms of current urban change and to identify the driving forces behind them, particularly those that are emerging or are likely to have an increasing influence.

Research is organized around two main orientations. The first orientation concerns movements between cities, whether of people, urban knowledge, ideologies, or capital. The articulation between the individual level and the local and urban levels is key: local actors can accompany or resist certain processes, influence them or, conversely, drive change themselves. A second orientation focuses on transformations underway in small and medium-sized cities along with diffuse urban areas examining urban change in a decentralized manner in relation to the metropolitan focus.

From a theoretical point of view, we are building tools to analyse the city outside of a strictly hierarchical framework, by integrating horizontal and sometimes transnational relations. We are also interested in the intersections between research on cities of the South and the North. Several entries are investigated: socio-spatial inequalities and the way they are produced; the routine manufacture of the urban by inhabitants, by shopkeepers as well as by individuals caught up in large-scale mobilities; land, access to land and its conversion to urban uses, the growing role of finance and real estate development; digital tools as they transform urban practices and dynamics; the urban from the angle of the crisis, by questioning the social and political effects of the phenomena of degrowth and the impact of the economic crisis and the crisis of public finances.

From a methodological point of view, the focus is on the variety of data that can be mobilized, whether qualitative or quantitative, by integrating the non-conventional data now available to researchers (digital traces, collaborative platforms, etc.). Emphasis is placed on the dialogue between quantitative and qualitative methods as well as on international comparison. 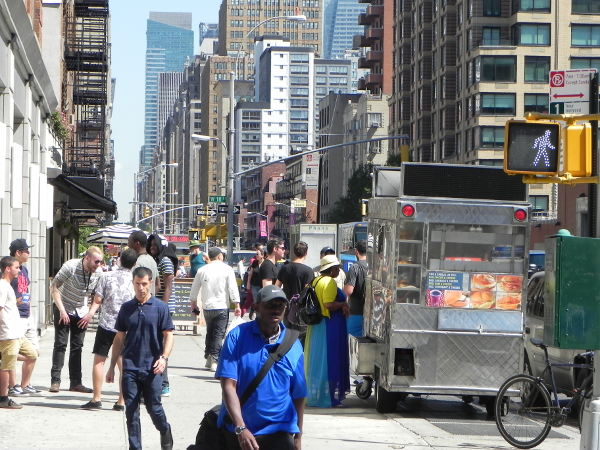 This axis brings together work on processes related to globalization and the emergence of a global or macro-regional space: networks, city systems and territorial networks. The emergence and structuring of large spaces or regional integration zones is based on previous territorial networks. In terms of governance, the global scale and the supra- and sub-national regional scales now constitute meshes that reflect new forms of territoriality and their interweaving with diverse powers and legitimacies raises questions in terms of multi-scalar governance, the legitimacy of public action and the representation of the collective.

Three main types of complementary approaches are used. The first concerns spatial processes associated with globalization and their impact on city systems, in terms of emergence but also retraction and decline. Cities and networks are both vectors and markers of economic, commercial, and financial globalization. This approach can be successfully applied to either the North or South or adopting a comparative perspective.

A second approach, coined “multiplex,” focuses on exchanges between the work undertaken on both material networks (maritime, air, road transport, etc.) and immaterial networks (scientific collaborations, media, or financial flows). For example, it enables the analysis of spatial representations, feelings of belonging, and individual or collective discourses on space.

The third approach addresses the subject of territoriality and examines existing forms of territorial organization as well as those that are emerging, or attempting to emerge, outside of proven territorial frameworks in terms of the scale of territorial action. It is a question of taking a critical look at States, continents, or cultural areas as basic geographical and analytical units. The management of transnational regions is a real issue in many parts of the world; it requires examining territorial meshes and integration, territoriality, and multi-scalar governance.

The research on modelling carried out within this axis is situated at the interface of quantitative geography, geomatics, statistics, of complex scientific systems and computer science. Three main orientations can be identified.

In continuation of the work long pursued within the PARIS team, a first research set concerns the further formalization of models. In the case of theoretical models, one of the challenges is to design models that reflect and reveal the dynamic and multiscale structures of the phenomena studied as well as the interactions between agents, structures, and processes. In the case of empirical models, an important challenge is to integrate and combine the complex structures of different databases. For both theoretical and empirical models, it is also important to discuss the historical contexts of development and use of the models.

A second orientation of this theme concerns the articulation of models and their complementarity insofar as each model sheds light on only one aspect of the phenomenon of interest. Examples include: the articulation of models centred on microscopic and macroscopic scales; the intersection of spatial (continuous) and territorial (discrete) approaches; the coupling of statistical models and multi-agent simulation models; the confrontation of models built on traditional data with those built (or to be built) on new and often massive data; the comparison of models developed in different fields of the social sciences.

Finally, the third orientation concerns the use that can be made of modelling and geovisualization tools to open and disseminate research avenues, to acquire new data, to encourage the involvement of a group of individuals in decision-making (participatory modelling), or to integrate decision-making processes.

For each of these orientations, the research conducted within this thematic axis concerns a broad spectrum of phenomena whose spatial structuring is examined: settlement systems, population mobility, material and immaterial flows, health inequalities, school space, conflicts, risks and vulnerability, etc. 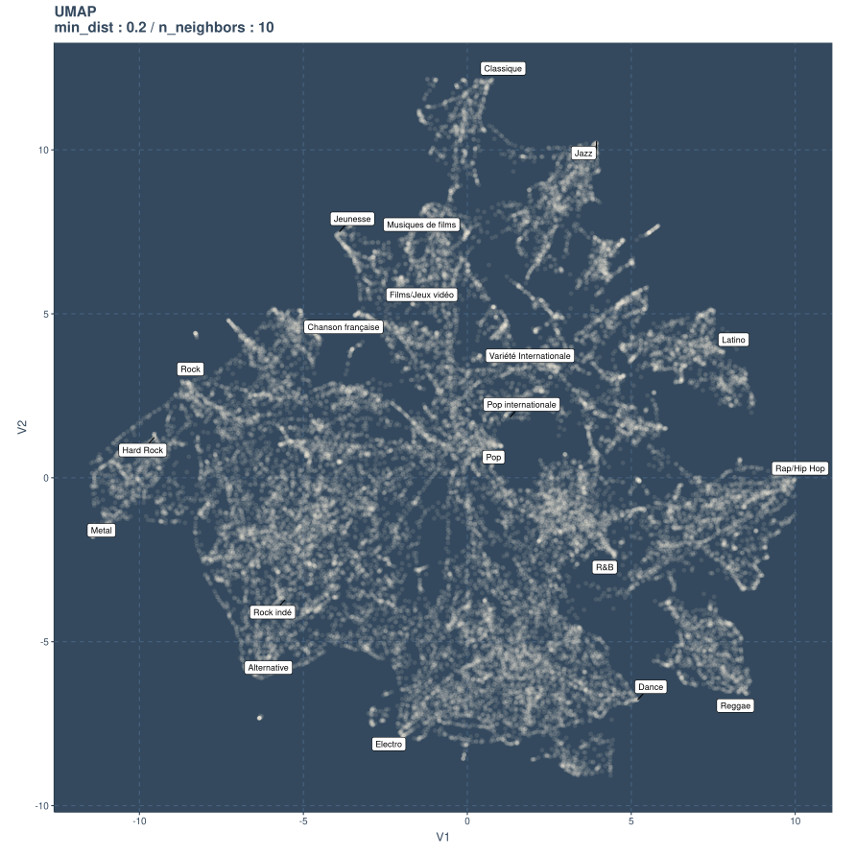 Musical landscapes: a “mapping” of distances between musical genres based on the declared genres of the Deezer music catalogue. ANR RECORDS, 2020.

As soon as Esperanto appeared in 1887, its promoters developed a multilingual propaganda to popularize this "international language". The project is to digitize the booklets published in several "natural languages" between 1887 and 1892 to promote Esperanto, documents scattered in European and Israeli libraries, and thus constitute a corpus for the analysis of the early diffusion of the Esperanto idea.

The project questions the observable differences between East and West German societies 30 years after reunification. It is based on ethnographic surveys conducted by Franco-German teams, returning to the thesis work of two anthro-pologists who had studied in the 1990s villages located in direct proximity to the former Iron Curtain.

MobiTIC is a collaborative research program that gathers public research institutions (CNRS, IFSTTAR), the national statistics bureau (INSEE) and the main mobile network operator in France (Orange). We aim to develop a reproductible methodology to produce representative indicators of people presence and mobility, frequently updated and at very fine spatial and temporal scales.