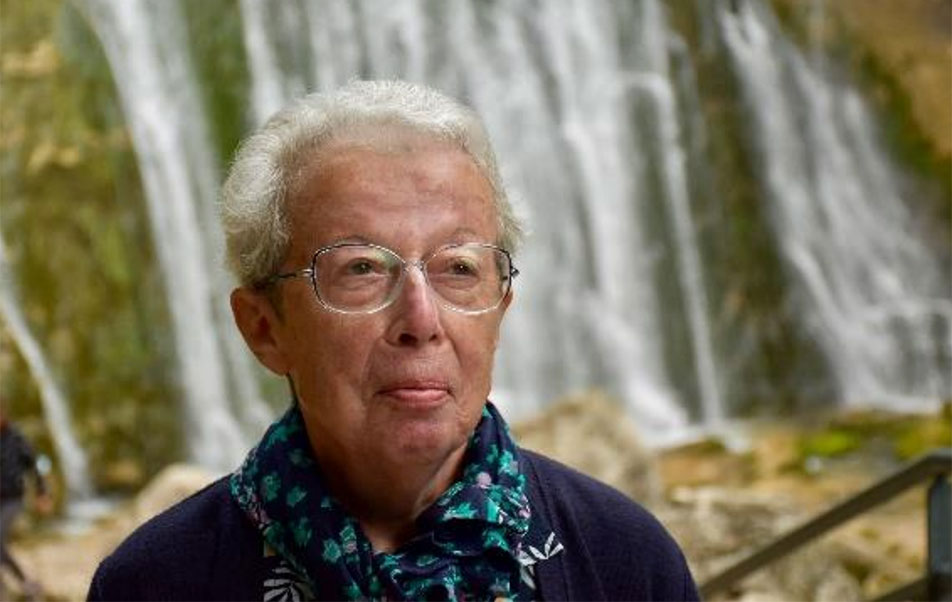 It is with great sadness that we inform you of the death of our colleague and friend Thérèse Saint-Julien on November 24.

Originally from Béarn, Thérèse taught geography from 1966 to 1969 at the Lycée Jean Dautet in La Rochelle. Thérèse Saint-Julien received her doctorate in literature and humanities in 1980 with a thesis on the spatial diffusion of businesses in western France. Since 1969, she has been an assistant professor, lecturer, and then professor at the University of Paris 1 Panthéon-Sorbonne, where she has trained several generations of students and doctoral candidates. Co-founder in 1984 of the P.A.R.I.S. team, which she directed from 1984 to 1992, Thérèse Saint-Julien has conducted comparative research in urban geography in France and Europe, analyzing economic structures and mobility in the space of cities at all scales, from the neighborhood to Europe, and emphasizing the importance of polycentrism for regional planning. Co-author of spatial analysis manuals, she took over from Roger Brunet to coordinate the publication of a 14-volume Atlas of France at the Documentation française, paying particular attention to the methods of analysis of statistical sources and to cartographic representation. She is a member of the editorial boards of L’Espace géographique and L’Information géographique.

Thérèse Saint-Julien has worked in many teaching and research institutions. Among other responsibilities, she has been Deputy Director of the Department of Human and Social Sciences of the CNRS (1991-1994), Director of the GDR Libergéo (2000-2002), and Deputy Director of the UMR Géographie-cités (2001-2006). Author of a remarkable report to the National Council of Education, she has also been a member of the Board of Directors of the IRD, the Board of Directors and the Scientific Council of the IGN, the Scientific Council of the Maison des Sciences de l’Homme and the jury of the Vautrin Lud Prize. She received the bronze medal of the CNRS and the DATAR prize.

Many of her works are part of projects or groups whose references are available on HAL.

Present among us by her publications, by the strength of commitment of the trainings she gave, by so many memories of her discreet and warm activity, of her smiling benevolence, Thérèse will remain as one of the great figures of these creative women in geography. And a friend we will not forget.

The funeral will take place on Tuesday, November 30 at 10:30 am in the Saint Gilles church in Bourg-la-Reine.