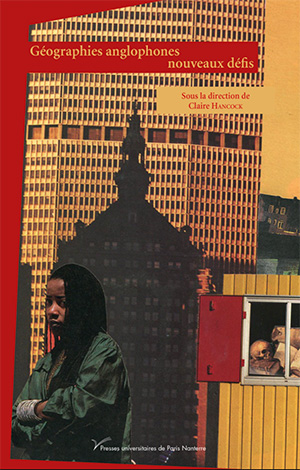 Geographies Anglophones, New Challenges aims to provide keys to understanding the major currents in Anglophone geography, which has continued to expand and renew itself since the beginning of this century.

In seven thematic chapters, the authors present issues that have been little developed or developed differently in the French-speaking world, and illustrate them with translations of texts on the responsibility of researchers, scale, new approaches in economic geography, feminist methodologies and epistemologies, the material turn, non-representational theories, and identity issues.

The English-language geographies featured in this volume are among the most international in existence, drawing on contributions from around the world. They are concerned with theorizing, but also with their impact on the real world, and do not claim to be apolitical. They have seized upon lively debates such as those on intersectionality, the new finery of capitalism, feminism, ethics… and have made room for them in their practice of the discipline. As such, they will be of interest to young geographers in training as well as to more experienced researchers, who will find in them relevant perspectives on their place in society and in the world, and the role that a committed geography can play in it, one that dialogues on an equal footing with all of the human and social sciences.