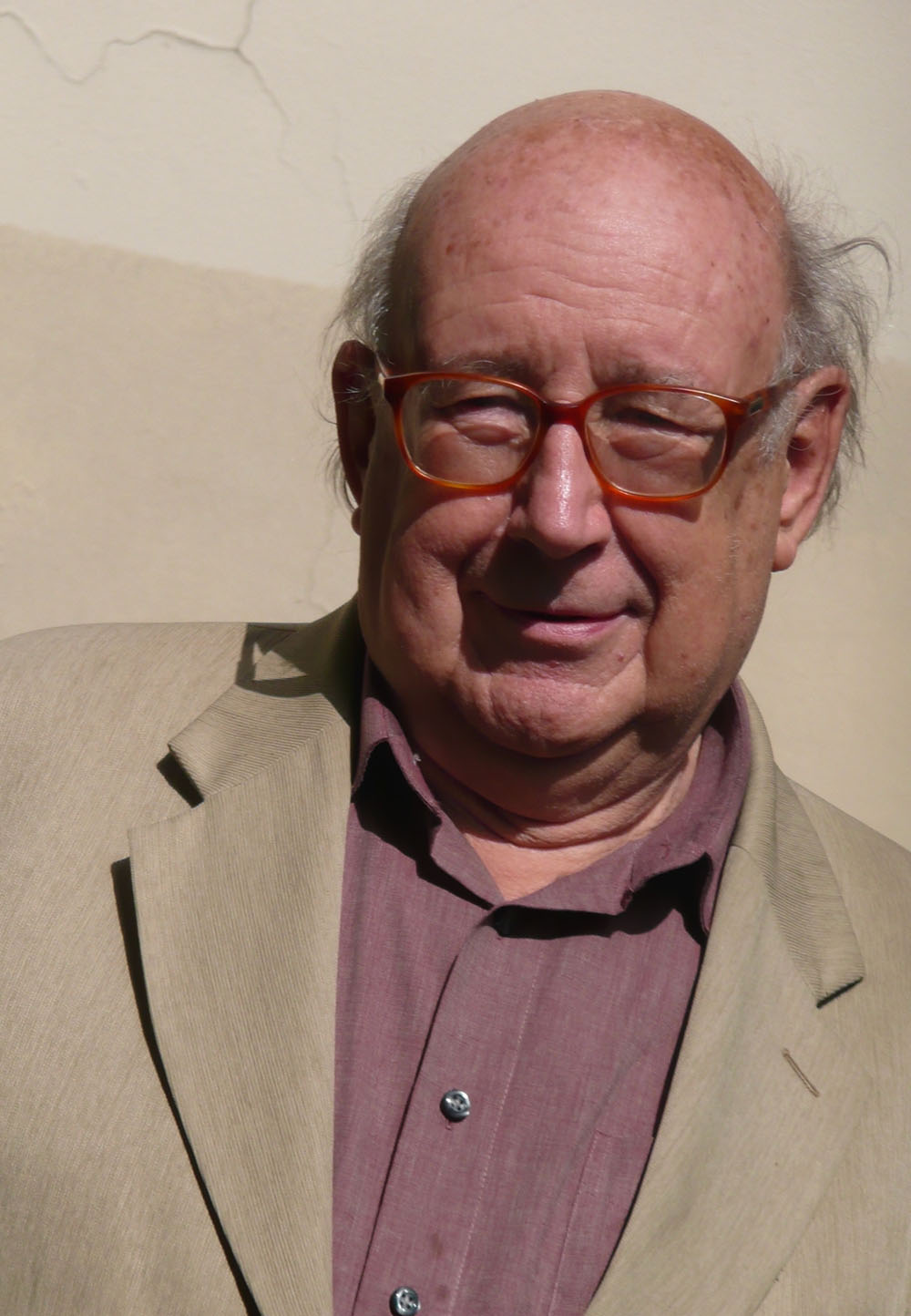 François Durand-Dastès, our colleague and friend, left us on December 28, at the age of 90.

Born in 1931, François Durand-Dastès spent his childhood in Tarbes before coming to Paris to study, first in hypokhâgne at the Lycée Henri IV, then in history before turning to geography. After his agrégation, he was appointed professor of geography at the Lycée Henri IV in Poitiers in 1954 and obtained a position as assistant at the Institut de Géographie in 1957. There he began work on the phenomenon of the monsoon and became fascinated by India (he published a Que sais-je on India in 1965). By commitment, he chose, when the University of Paris split in 1969, to join the University of Paris 7, on the Jussieu campus. The scientific project of this new university, associating hard sciences and humanities, seemed to him to represent an essential stake on the scientific level. He played a major role in the development of the geography department, as a lecturer and then as a professor, until his retirement in 1999.

Having realized the enormous potential of the notion of system in his climatological work, he developed the systemic approach by providing solid theoretical foundations and by proposing various applications in climatology and in the field of human geography, both in his fieldwork in India, of which he was a recognized specialist, and in France (particularly in rural geography). He was an innovator in the field of quantitative geography and contributed to the dissemination of its methods, while closely associating them with an in-depth epistemological reflection. His contribution to the discipline is thus considerable and he has trained several generations of students and doctoral candidates, including several members of Géographie-cités. In particular, he played a key role in the DEA ATEG (“Theoretical and epistemological analyses in geography”) where he taught from 1986 to 2006.

François Durand-Dastès has also been very active on an institutional level: deputy director of the Institute of Geography from 1968 to 1970, he was head of the Geography Department at Paris 7 from 1975 to 1981, then the first president of the French Association for the Development of Geography in 1982 and an elected member of the CNRS National Committee from 1984 to 1988. He co-founded GREMOS (Groupe de recherches sur les modèles et les systèmes) and joined the Groupe Dupont in 1979, the historical focus of spatial analysis in France. A member of the UMR Géographie-cités since its creation (in 1986, under the name of the P.A.R.I.S. team), he remained active there after his retirement. He was also associated with the Center for Indian and South Asian Studies and actively participated in the editorial boards of L’Espace Géographique, Mappemonde and Cybergeo, including during this last year 2021.

A visionary climatologist, he denounced the negative impact of fossil fuel production on the climate in 1971 in an article entitled “Atmospheric Pollution and Climate”. This article was taken up thirty years later in a study published in the scientific journal Global Environmental Change, showing that Total Energies, although aware of the risks as early as 1971, had cast doubt on the scientific data that threatened its activities. Geography-Cities published an interview with François Durand-Dastès in November 2021 on this subject [1].

François Durand-Dastès has published numerous works, books and articles, always innovative, on the geography of India and climates, on systems and temporalities, and on models. These works are accessible on HAL.

French geography loses one of its great intellectual figures, we lose a colleague and a friend. We are infinitely grateful to him for his action, his always very rich contributions and for all that he transmitted to us during these years, with kindness and warmth.

His colleagues and friends of the Geography-Cities laboratory

[1] Air pollution and climate: an interview with François Durand-Dastès, geographer and climatologist. 29 November 2021.