Dissecting Cohesion and Fragmentation in Beirut through the Interface lens

Dissecting Cohesion and Fragmentation in Beirut through the Interface lens 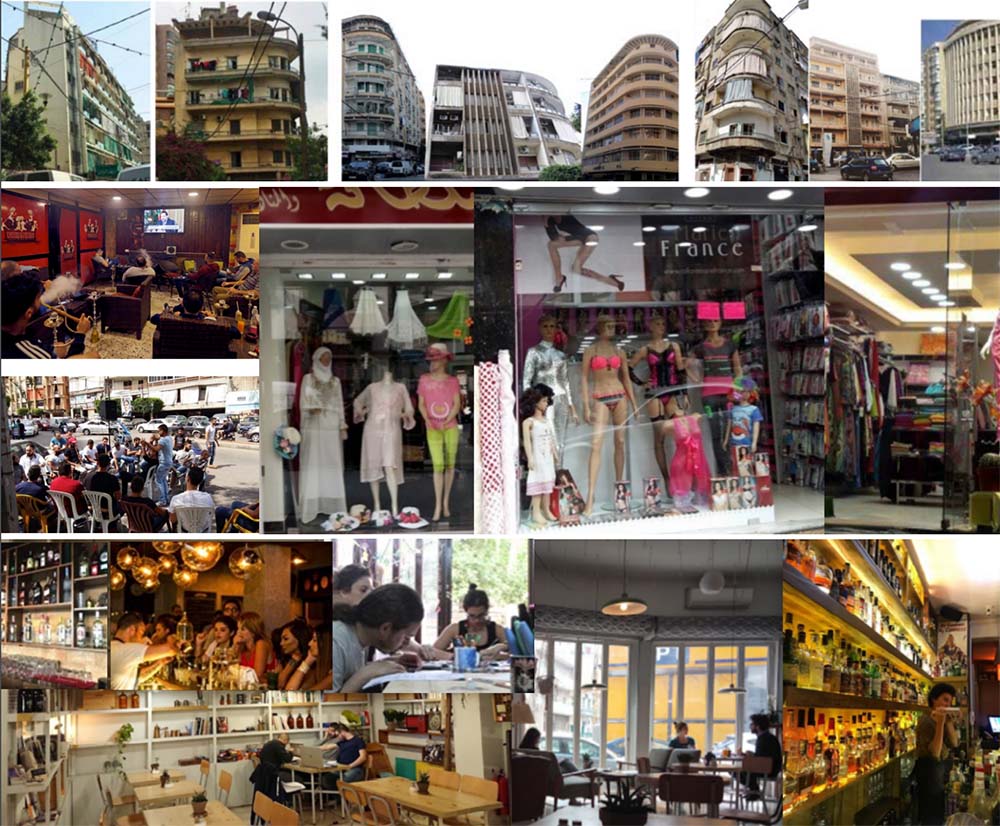 A reading of the metropolitan space through the notion of interface

Nisrine Mezher, PhD student at the University of Paris 1 and member of Géographie-cités will defend her thesis in geography entitled: Beirut between Fragmentation and Cohesion. A reading of the metropolitan space through the notion of interface

on Tuesday January 18th at 9am (France) by full videoconference from the Lebanese University.

The jury will be composed of :

This thesis examines the territorial and socio-spatial dynamics of the city of Beirut, through the study of its emblematic and symbolic places. It mainly focuses on a space constituting an interface between three neighbourhoods within the city, straddling the major division lines of Beirut, where communities from different cultural and religious backgrounds reside. The purpose is to develop a relational approach to spaces of Beirut in order to contest the classical centric views of Beirut that define the city as composed of firmly delimited exclusive territories, each with its own collective identity, opting instead to approach the city as a space of interactions, conflicts, unexpected encounters and renewal between several communities. By combining cross-disciplinary frameworks in geography, planning, architecture and sociology, this thesis uses several qualitative methods such as direct, indirect and participant observation of places, surveys by questionnaires and interviews with users of this interface.

However, this thesis underlines a less polarized perception of Beirut; it identifies nonintentional spatial practices that are built on interaction and interdependence between the different communities of the city. Additionally, it detects more global and less territorialized tendencies of the appropriation of the city. The results identify three fields of activities (shopping, leisure and visiting relatives and friends) as the main potential of interaction and crossing in-between communities, and different rationales followed by most of the surveyed population, either to show an interest and a need to cross the borders or as a reason to refrain from crossing and stay within their own localities. The citizens’ mobility between these different spaces can be characterized as dynamic given dependence on several features articulating the identities of individuals and their habitus, the affective components of places and their performative power, the prevailing context, as well as the memorial urban narratives of the city. In conclusion, this thesis presents this interface of Beirut as a place of territorial complexity, an interspace that can not be reduced to an ultimate territorial model, acknowledging that the socio-spatial relationship are never static or predetermined, but always relational and entwined in transformative processes.

This approach is today as relevant for Beirut as for other cities, since it relies on deconstructing the binary and simplifying readings of the great fragmentation of urban spaces and metropolises.