Europe, a region of the world: research seminar 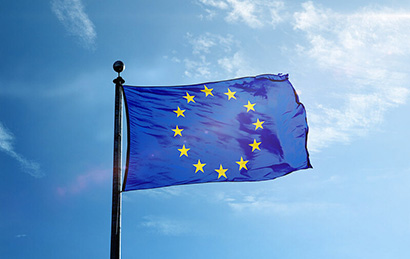 With the participation of Camille Schmoll, Research Director at EHESS and member of Géographie-cités.
Location: Institute of Geography, 191 rue Saint-Jacques – 75005 Paris

Europe, a region of the world

Europe is a particularly complex geographical object that raises questions for all social sciences. Contrary to other regions of the world, it is not possible to define it by tracing its external contour, and there are as many studies tending to show its progressive homogenization (by economic integration, by the networking of large cities, by the age of democracy and political emancipation, by the processes of standardization emanating from the EU, etc.) as there are analyses highlighting the differences between the two regions. ) as well as analyses that highlight deep internal differentiations (reactivation of old borders during political elections, regional autonomy movements, profoundly different positions in the world economy between the West and the East, lifestyles and cultures that strongly separate, for example, “Scandinavian” and “Latin” cities, etc.).

Can we speak of a European model of cities, or are there on the contrary several models of cities in Europe? Can we identify a European specificity in terms of spatial planning? Does regional integration, if it exists in Europe, proceed from a process of Europeanization “from above” (the European Union in particular) or from below (circulation of urban models through the networking of cities on the occasion of associations or EU projects, circulation of migrants from one country to another, cross-border integration, etc.)? Does the dissemination of labelled European statistics, increasingly standardized by Eurostat, constitute an enrichment or, on the contrary, a loss of information for researchers interested in Europe?

At a time when European states are experiencing deep political tensions, which revive forms of nationalism and test the construction of the European Union (Brexit), it seemed important to us to offer some insights into the current state of research in geography concerning the European continent.